Getting to know Lady''s Island

Lady's Island is a predominantly residential Sea Island located in Beaufort County, South Carolina. Small portions of the island are within the City of Beaufort, while the majority of the island remains unincorporated.

The island was predominantly rural and agricultural in character for much of its history. In the 1920s the first bridge connected downtown Beaufort with Lady's Island. As development of Beaufort and surrounding areas began in the last half of the 20th century, the island began to develop former plantation and timber tracts into residential subdivisions. A second bridge connected Lady's Island with Port Royal in the 1980s.

If you have any questions regarding Lady''s Island be sure to contact me or what else is happening in the real estate market. 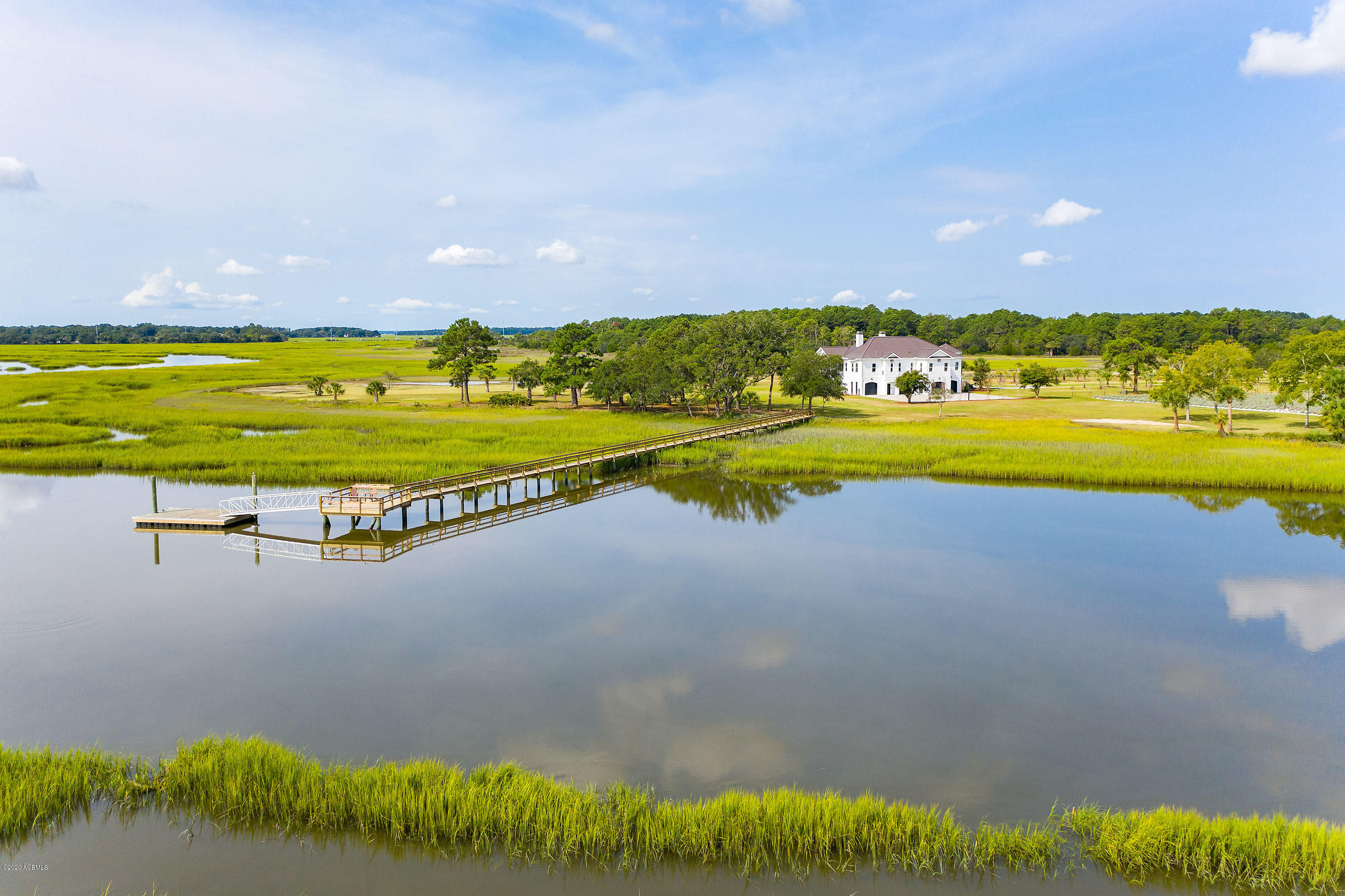 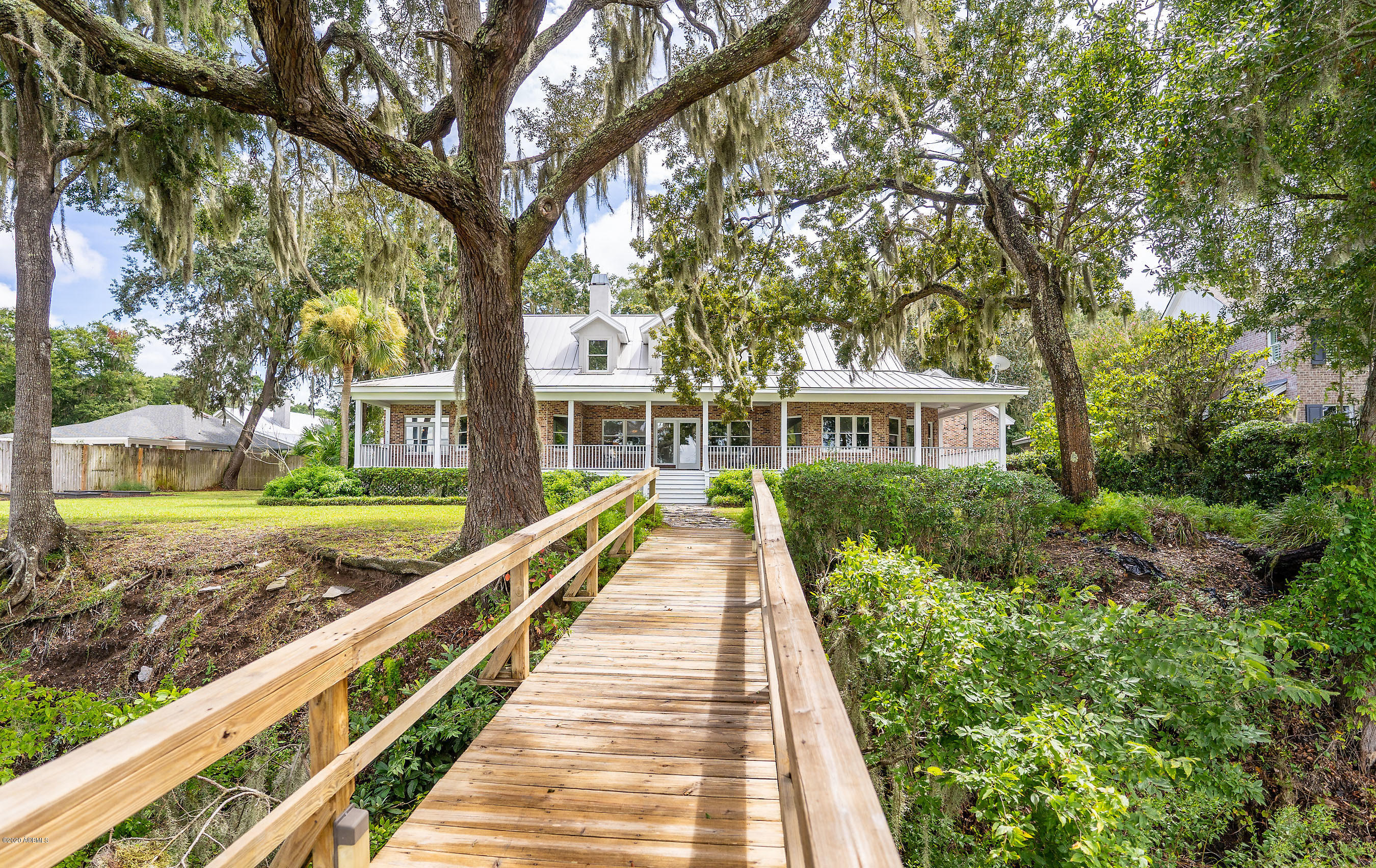 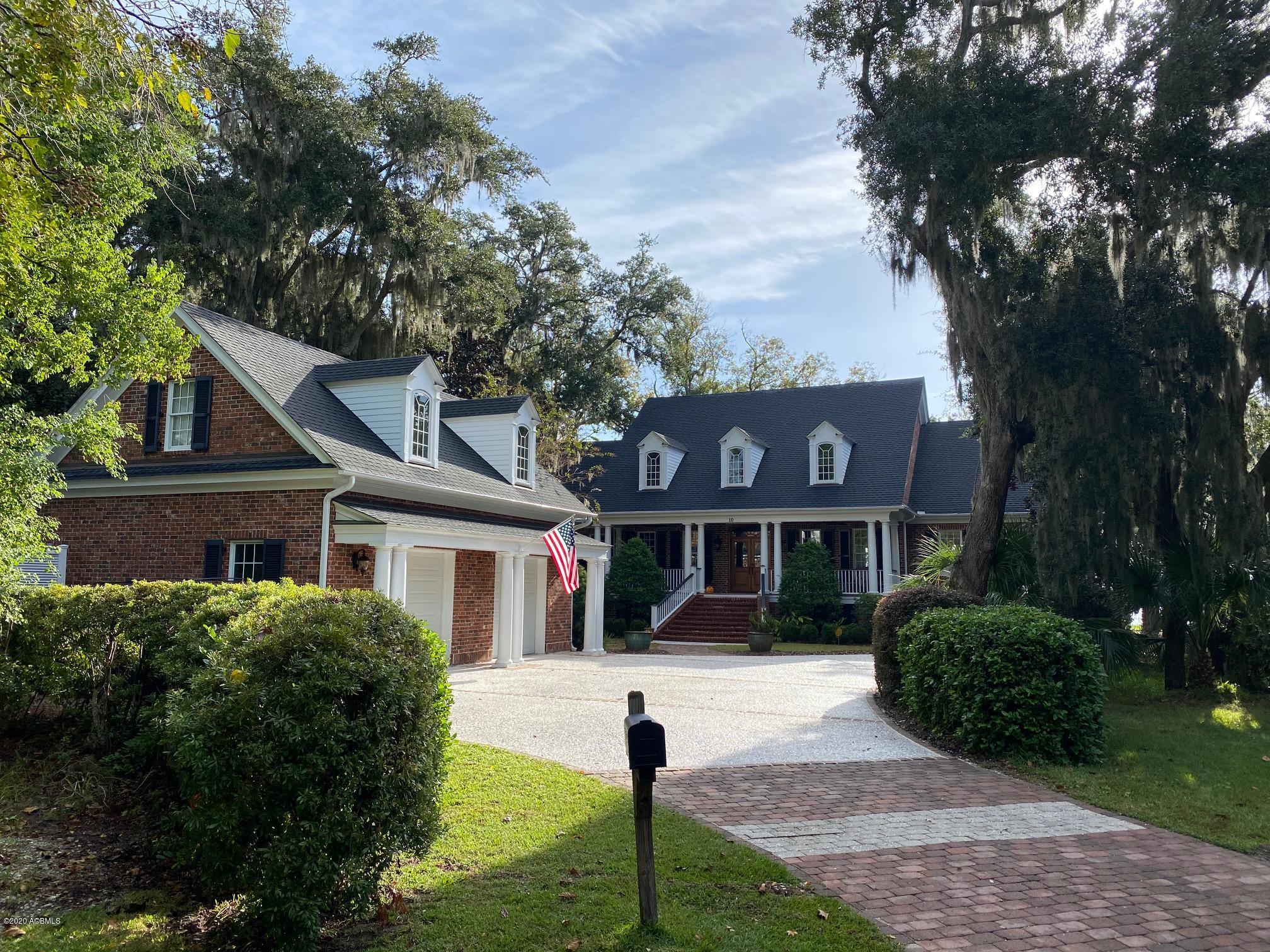 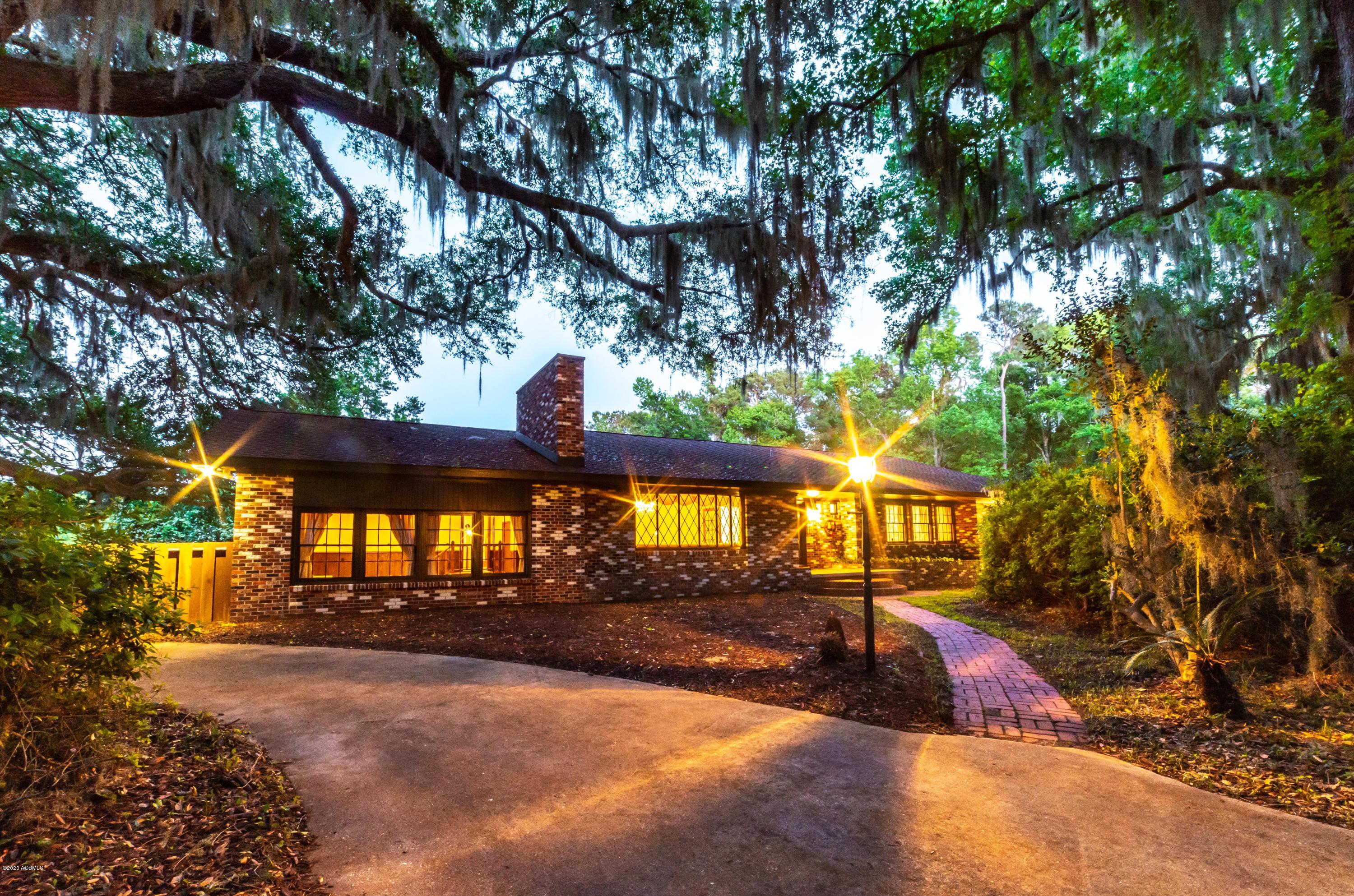 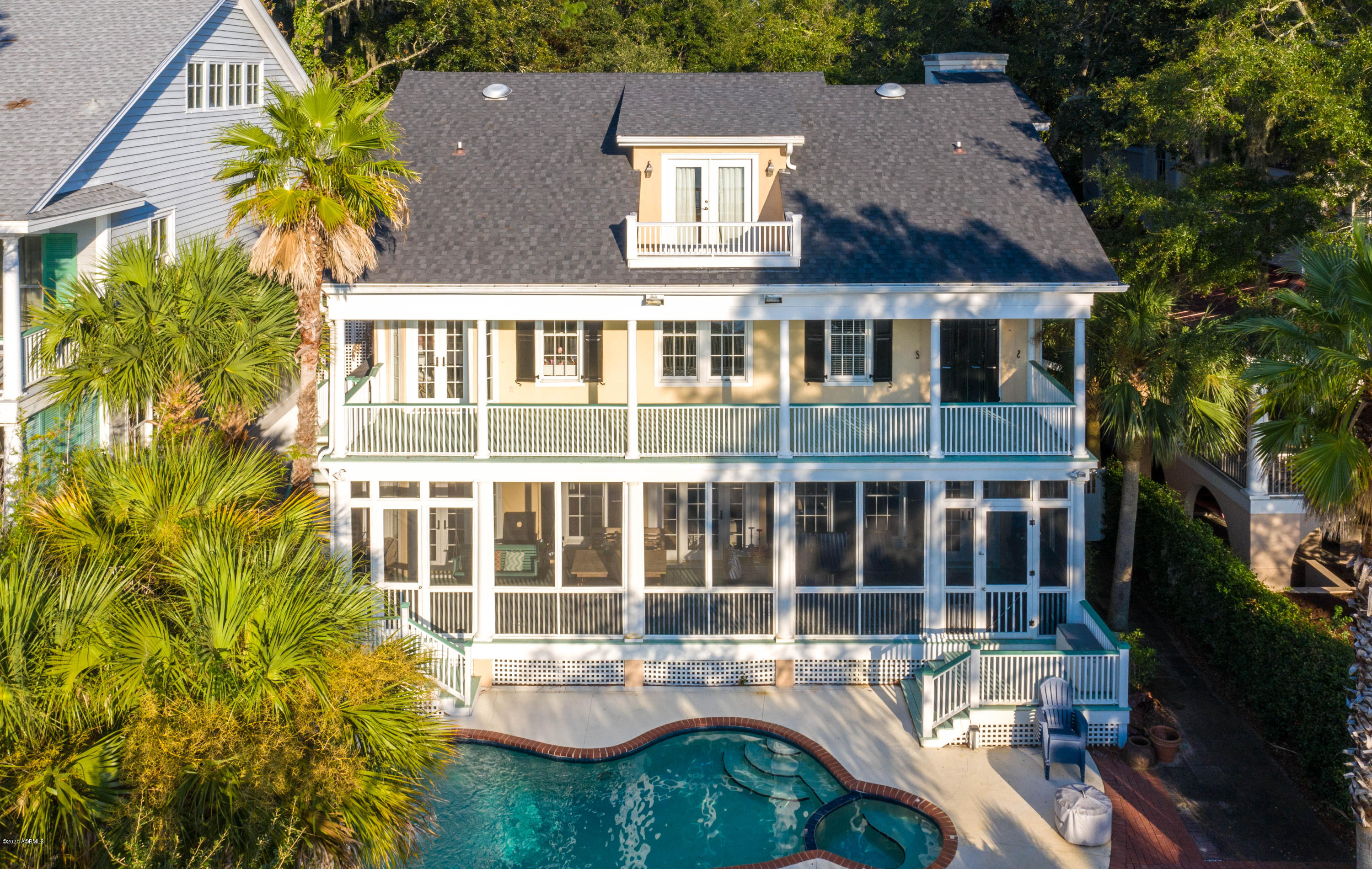 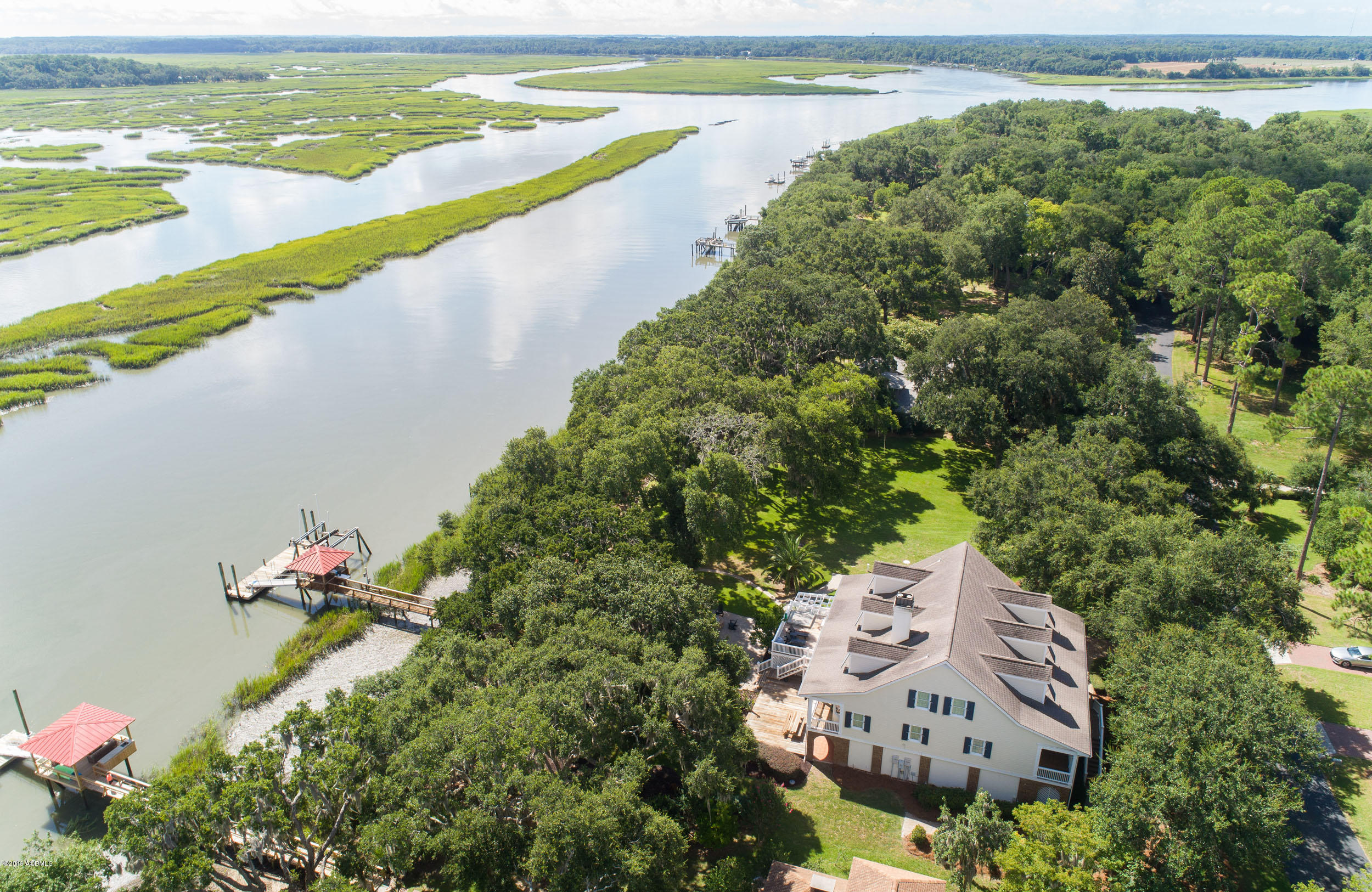 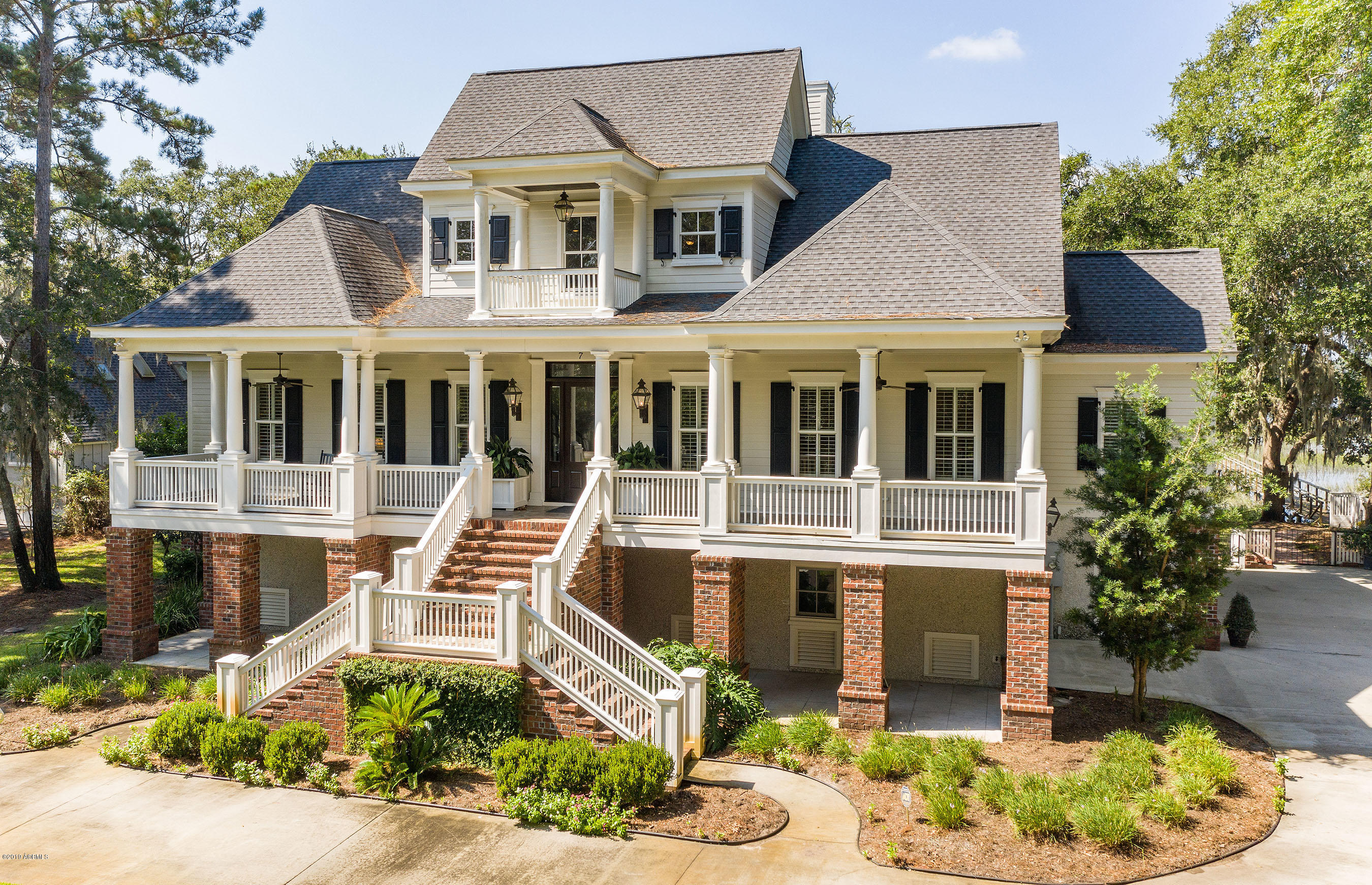 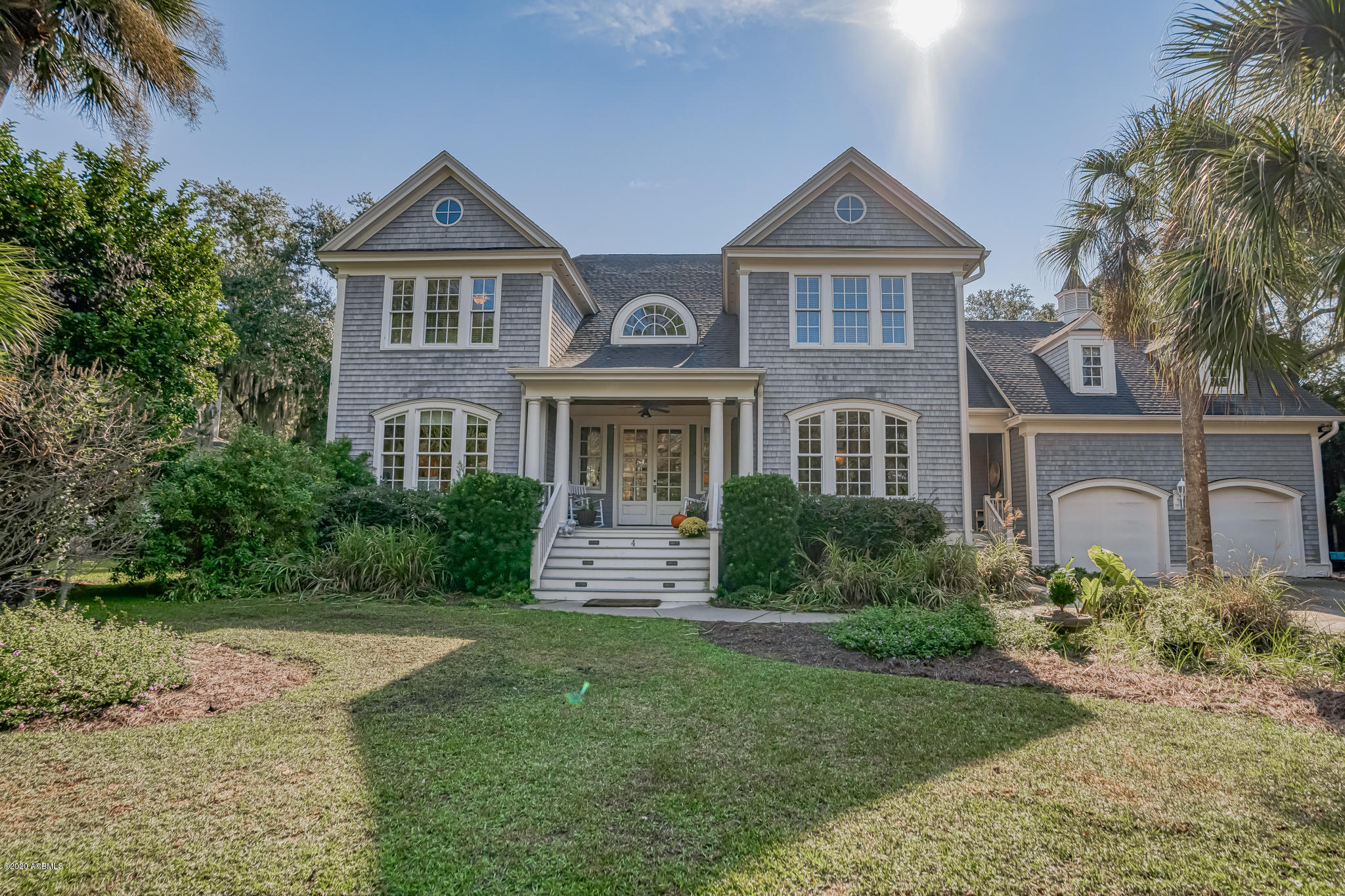 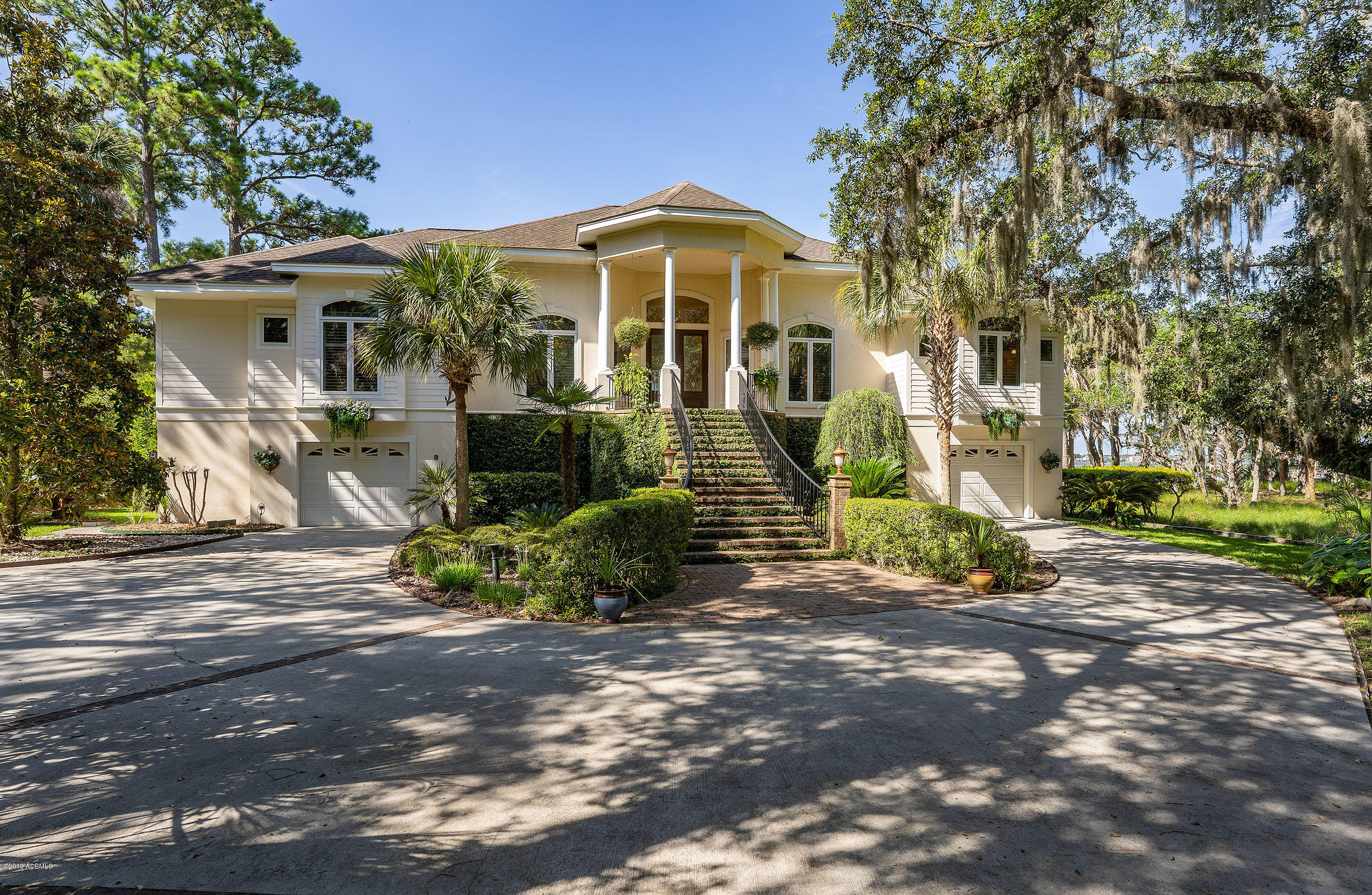 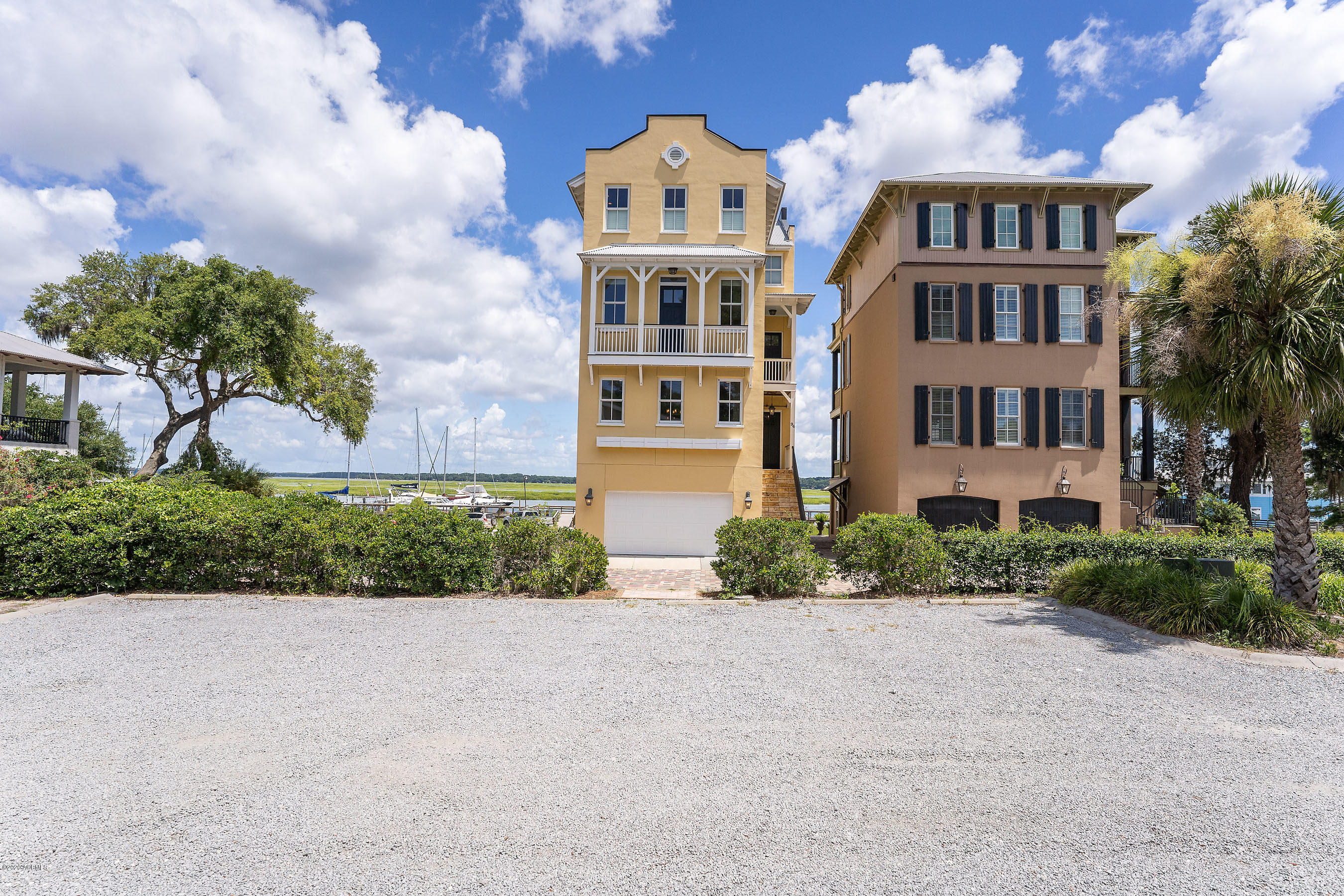 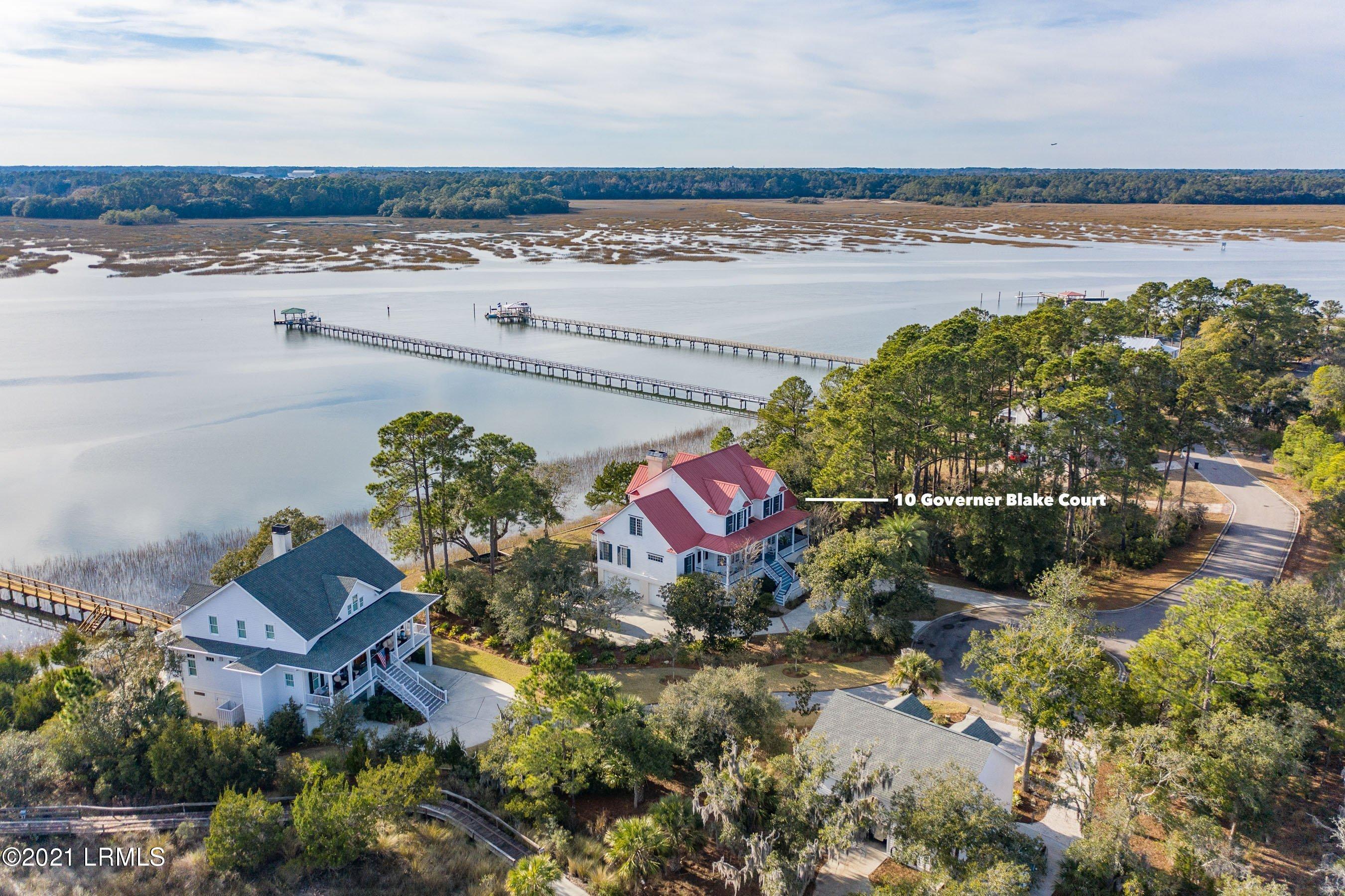 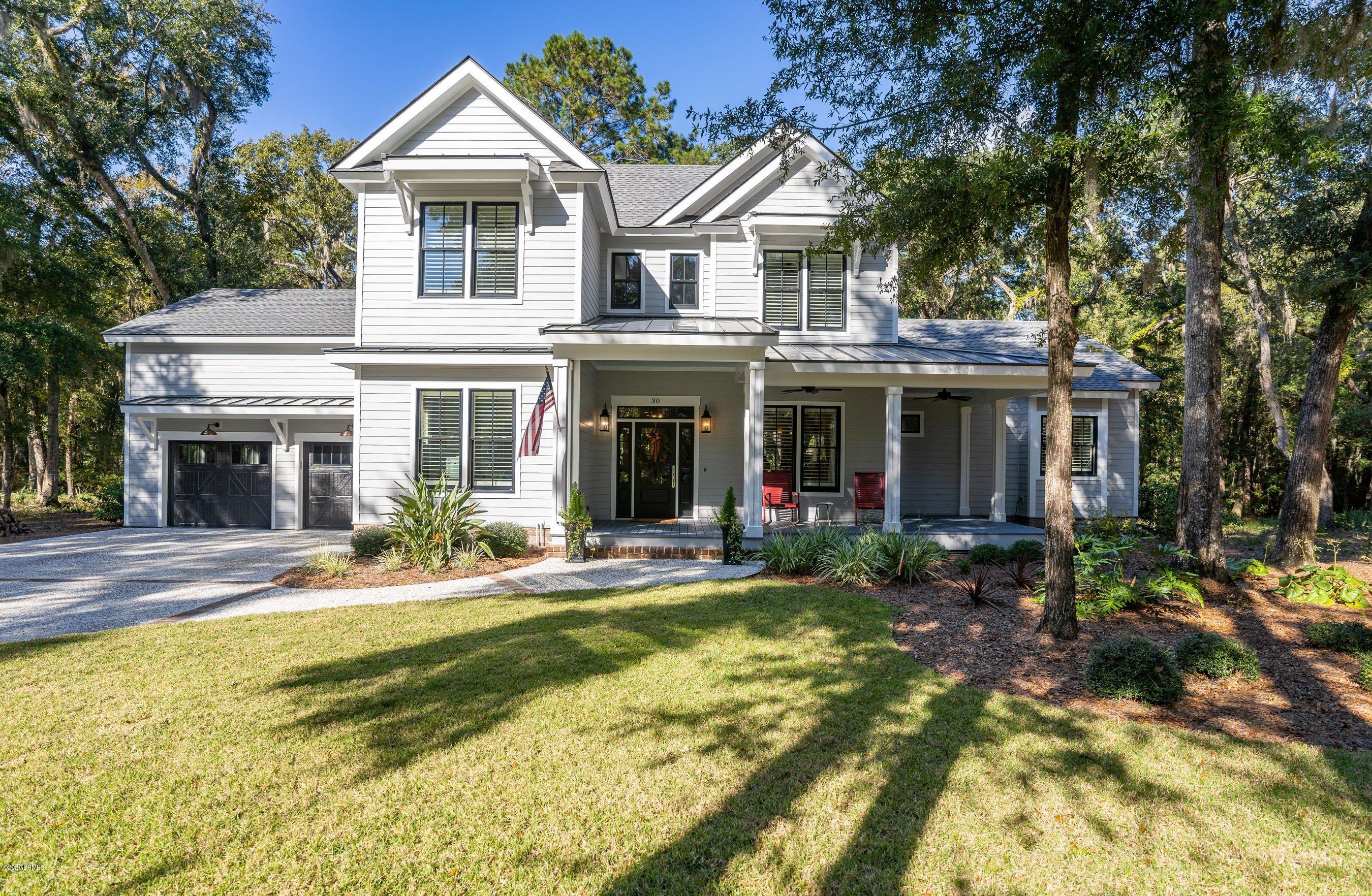