Getting to know St Helena Island

St. Helena Island is a Sea Island in Beaufort County, South Carolina, United States. The island is connected to Beaufort by U.S. Highway 21. The island has a land area of about 64 square miles and a population of 8,763 as of the 2010 census. It is included as part of the Hilton Head Island-Beaufort Micropolitan Area. The island is renowned for its rural Lowcountry character and being a major center of African-American Gullah culture and language. It is considered to be the geographic influence behind the children's television program Gullah Gullah Island.

If you have any questions regarding St Helena Island be sure to contact me or what else is happening in the real estate market. 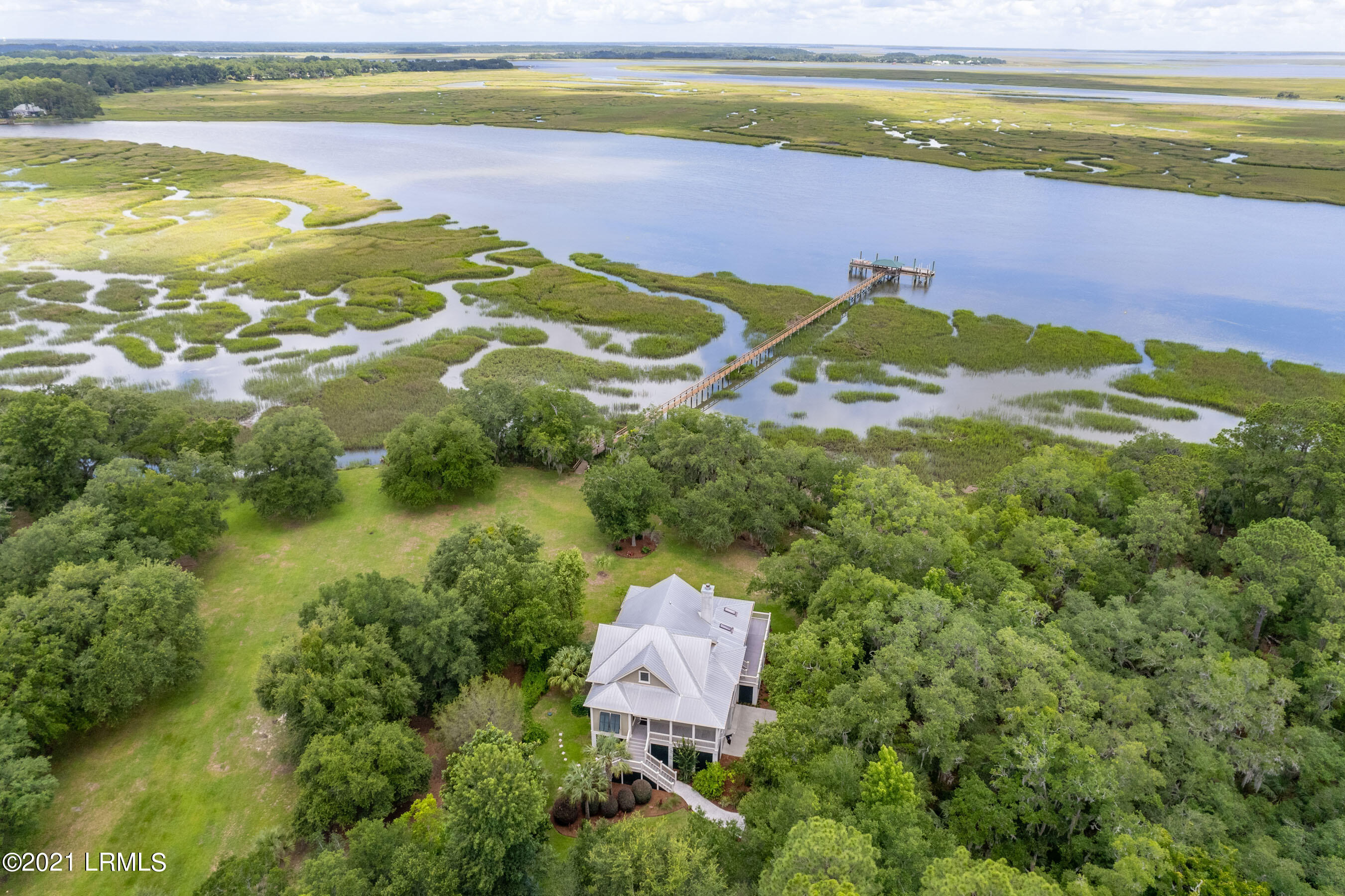 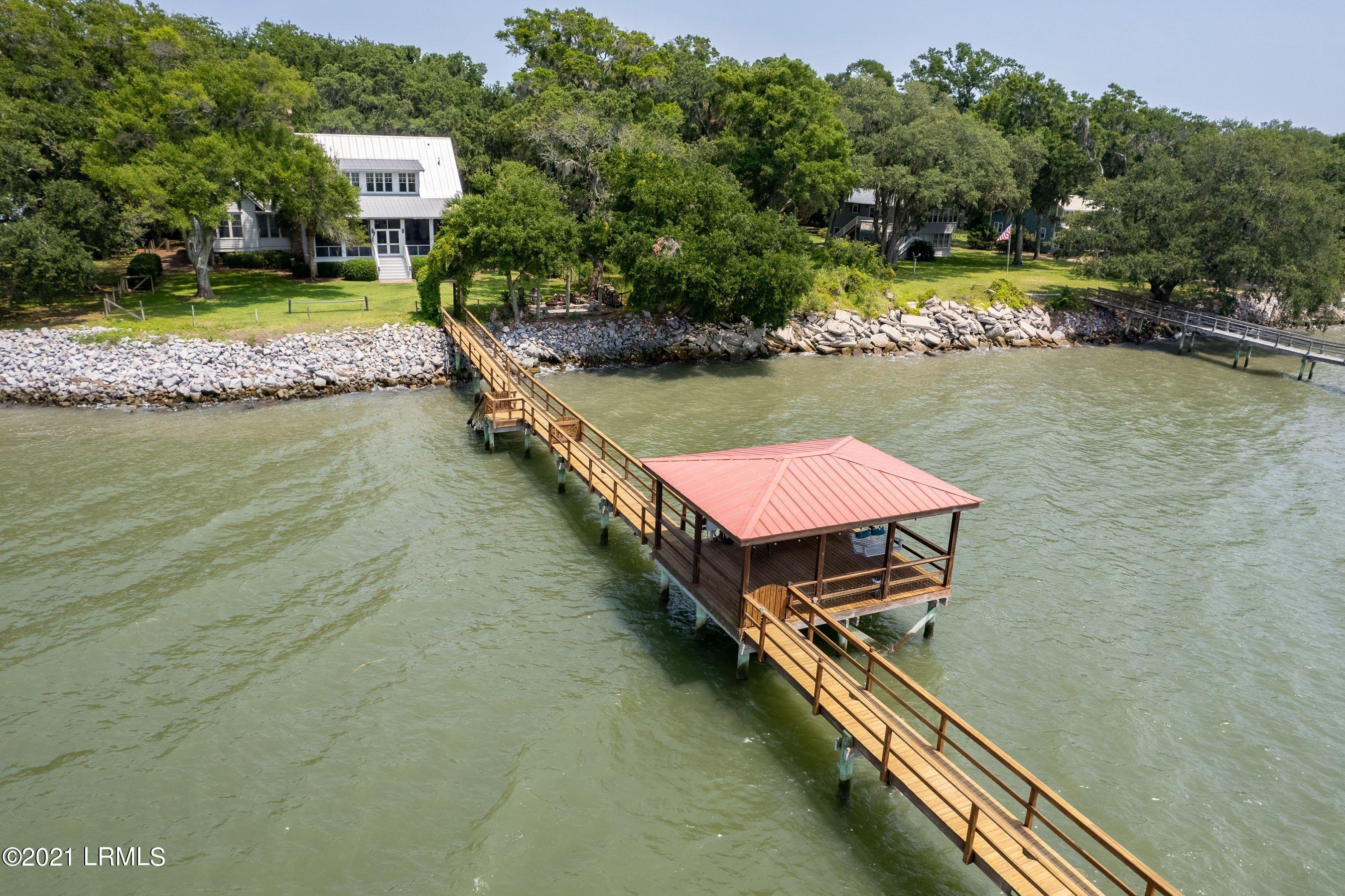 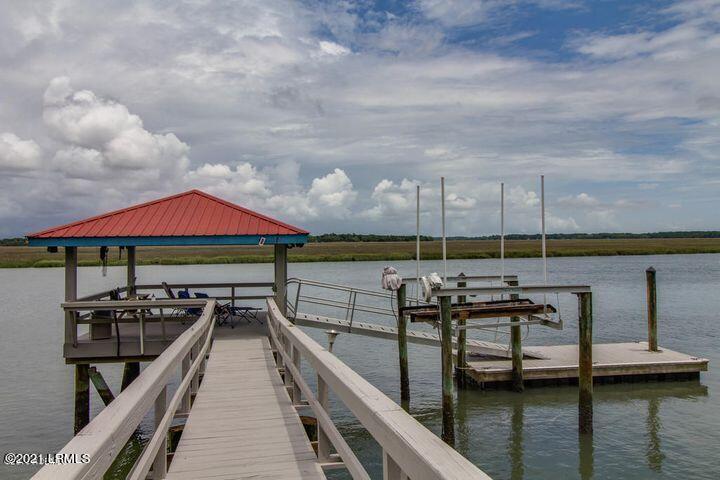 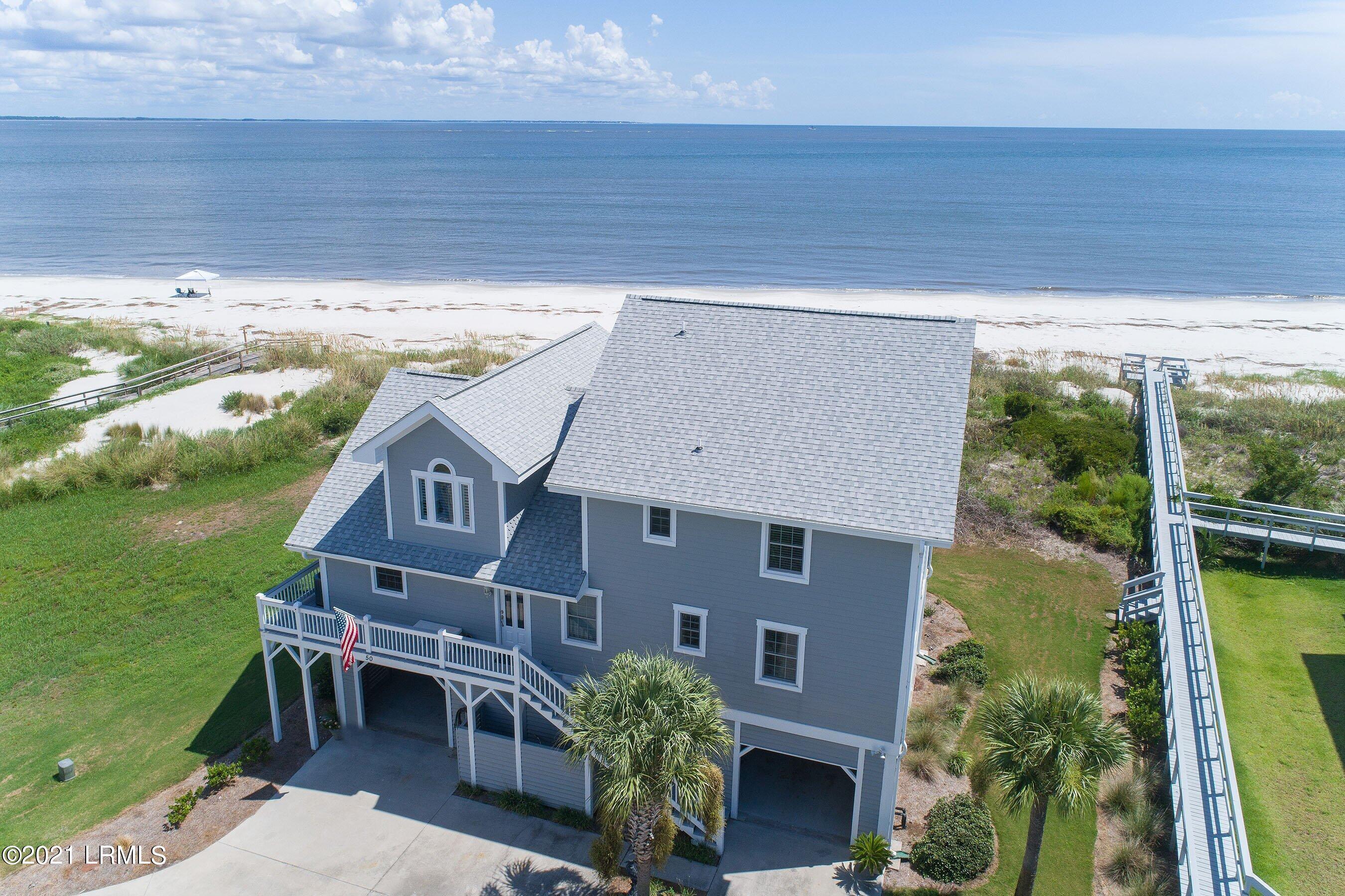 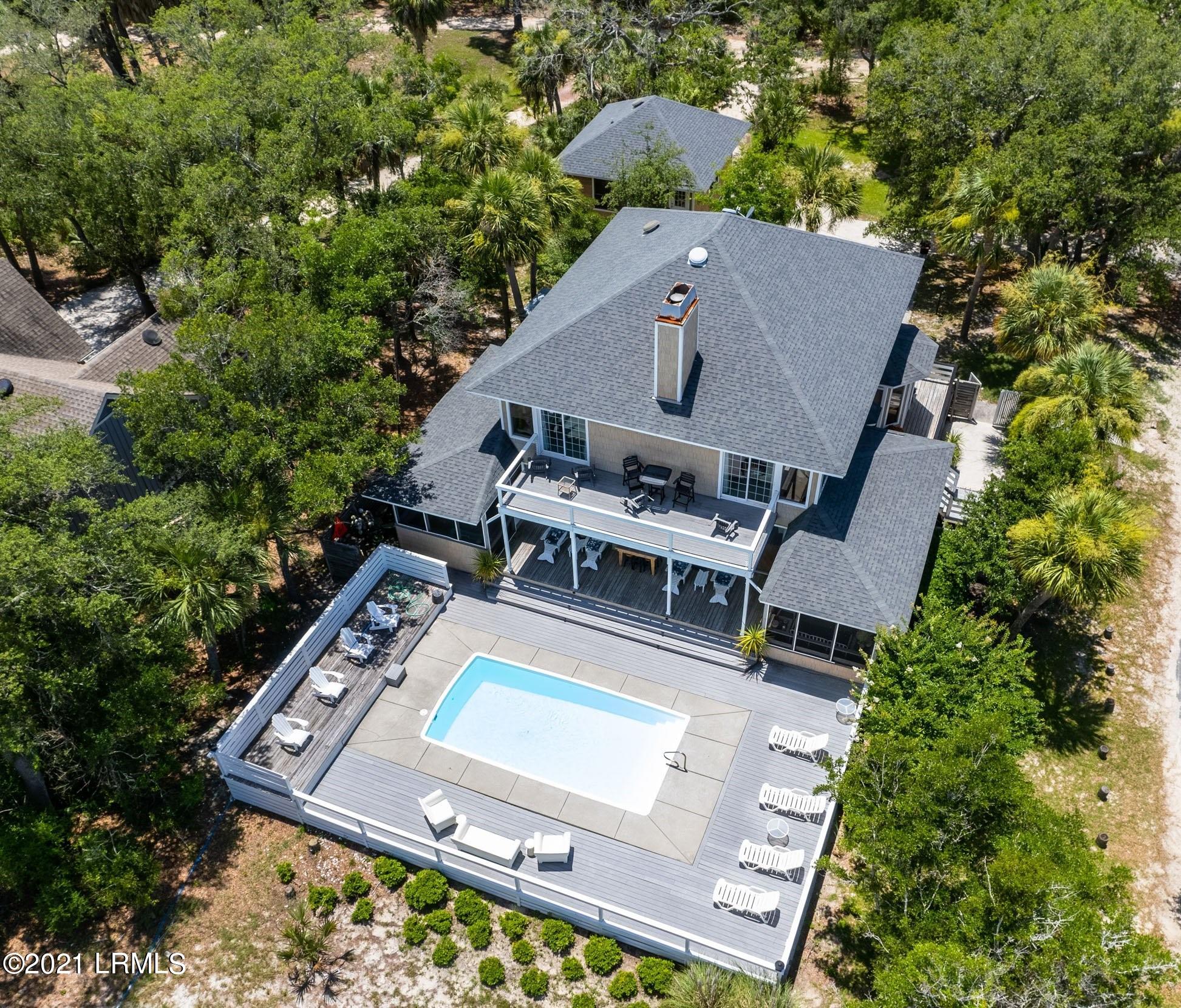 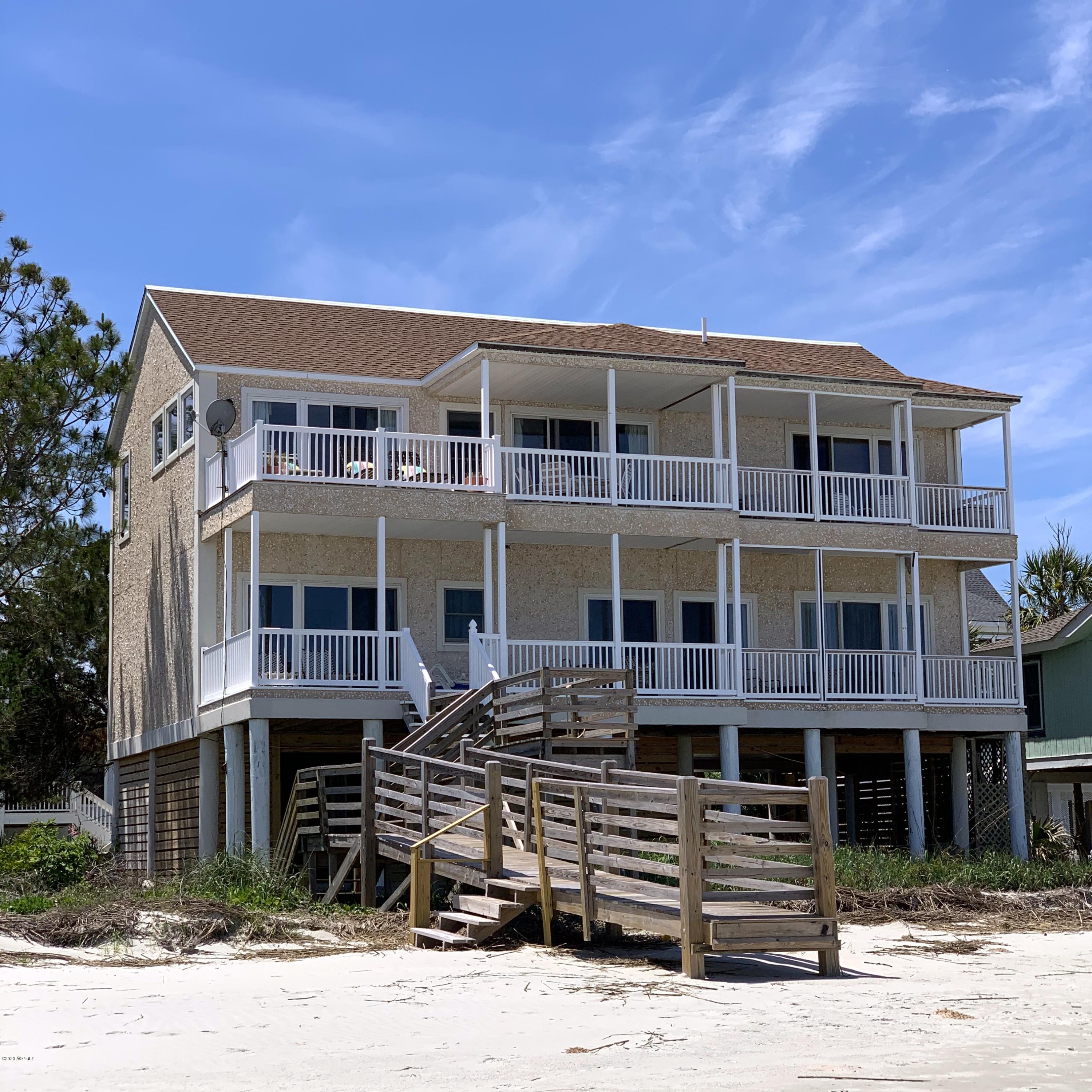 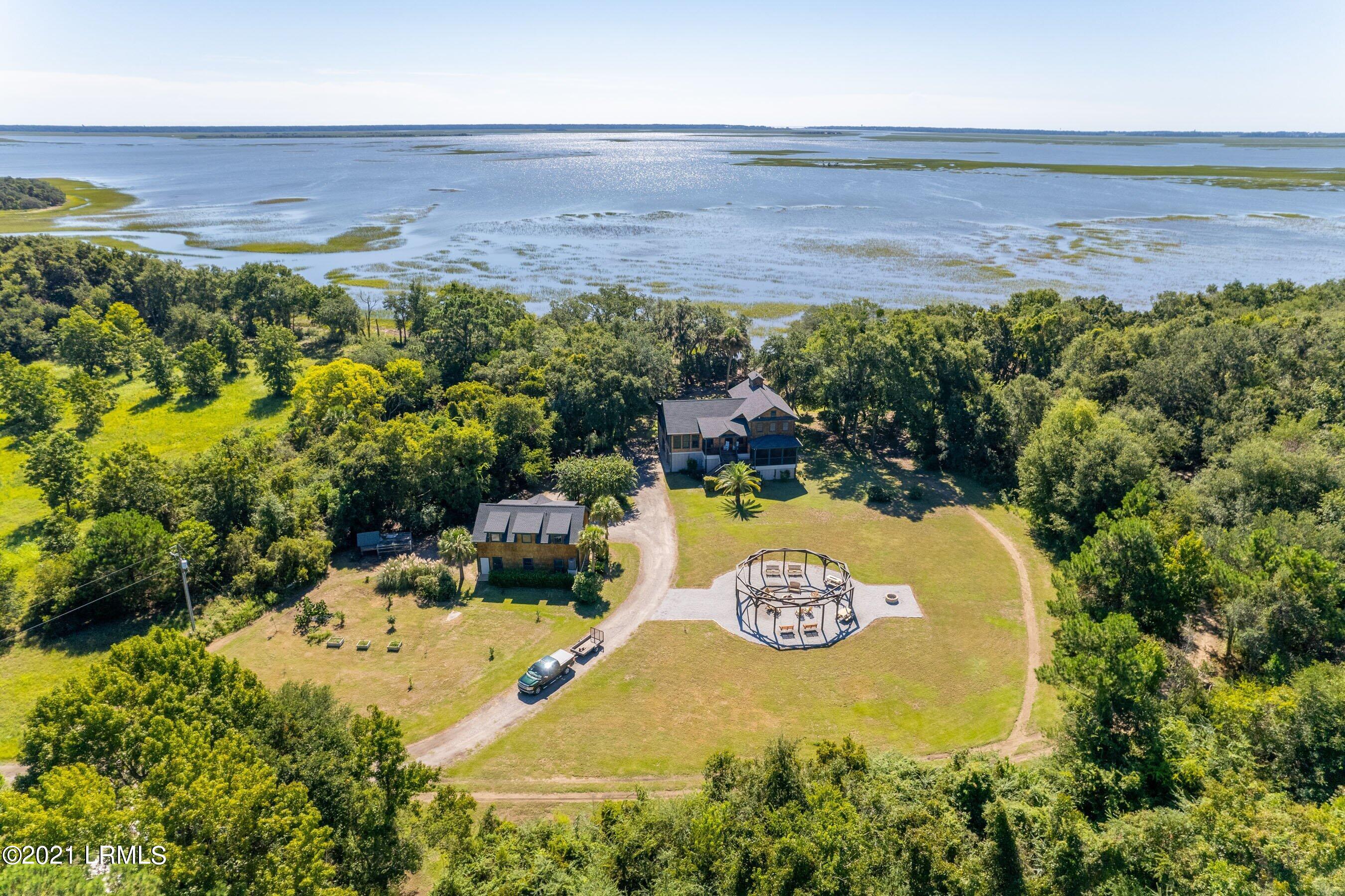 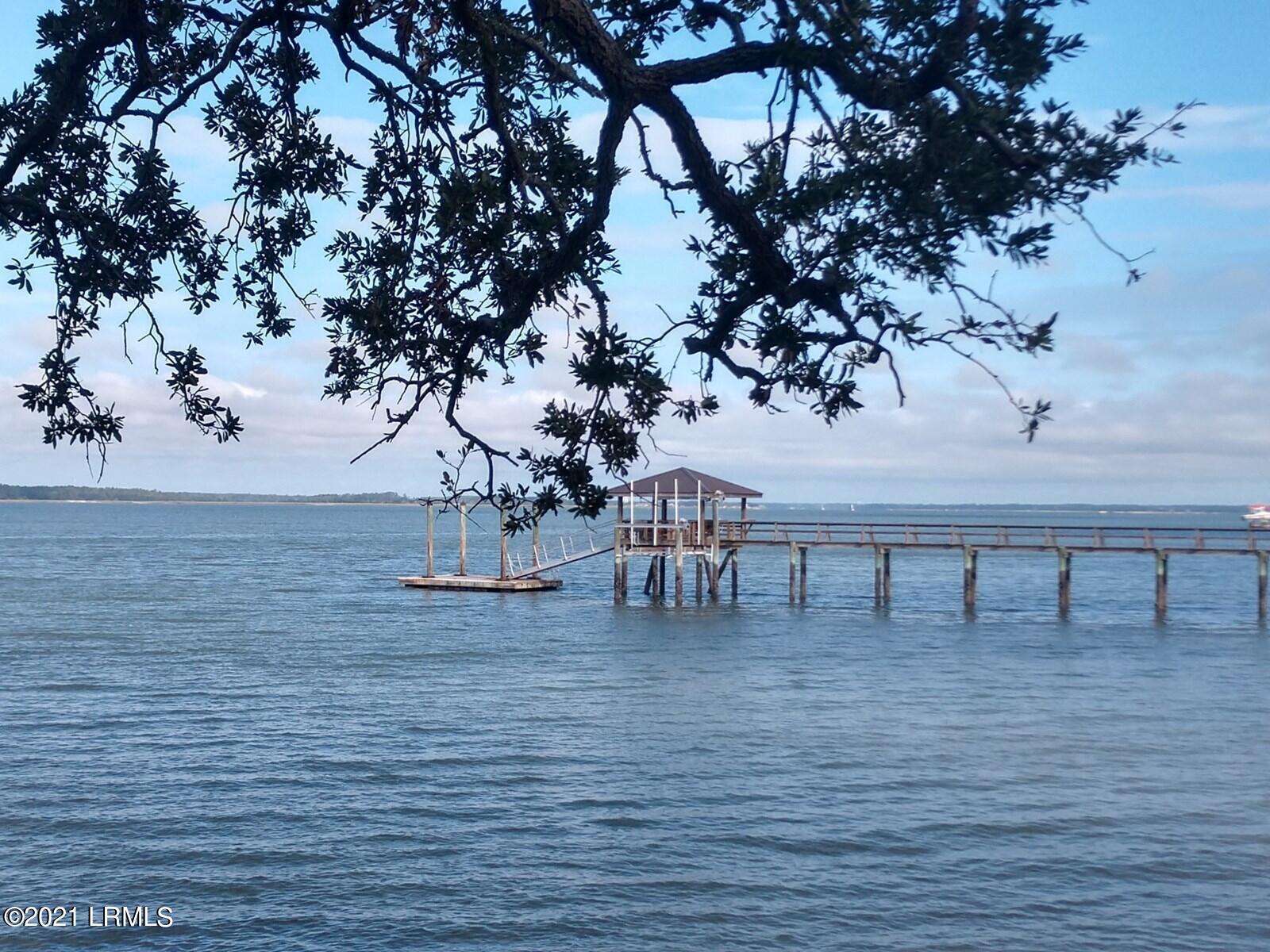 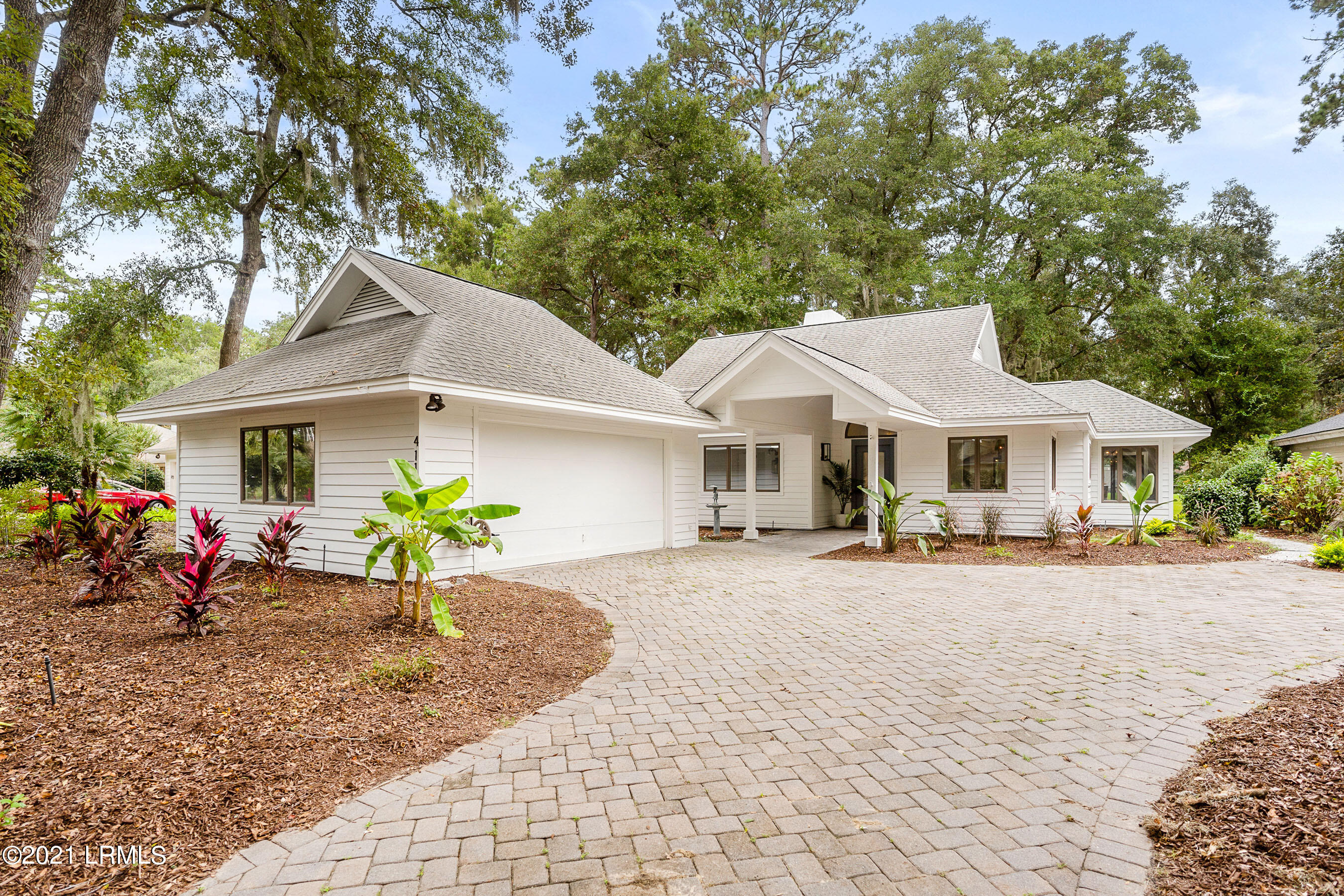